Join us in celebrating our 175-year history of cultural heritage, hard work, and “gemuetlichkeit” (the good life). New Braunfels was founded by German emigrants in 1845 and has flourished ever since.

Download a PDF of the 125th Time Capsule Contents »

In the interest of health safety and an abundance of caution all 175th hosted events scheduled for March 14 – 22nd 2020 celebrating the 175th Founding of New Braunfels have been postponed to September/early fall 2020. The 175th hosted events being rescheduled are highlighted on Since 1845 calendar.

Time Capsule Items may be picked up at the Sophienburg Museum. 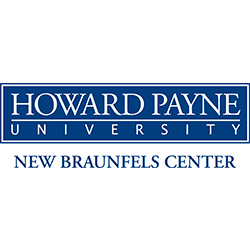 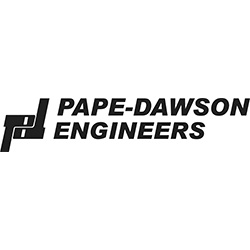 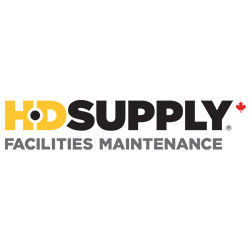 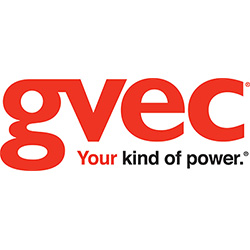 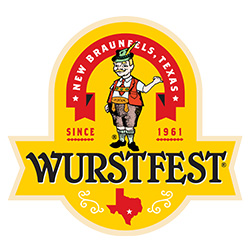 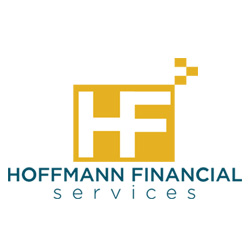 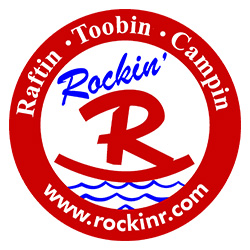 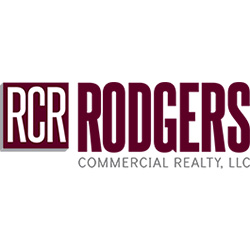 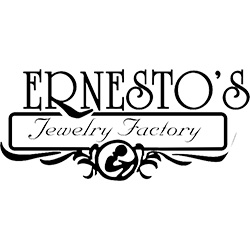 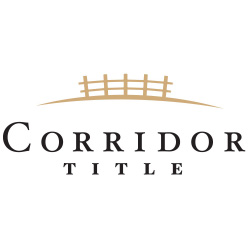 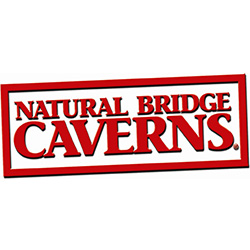 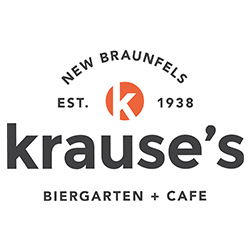 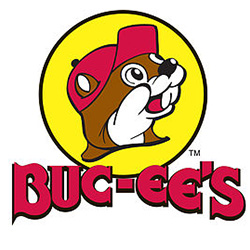 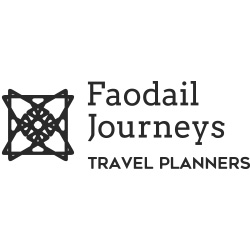 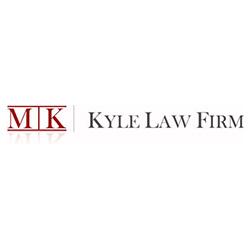